Be the first to know the latest Power-Con info! 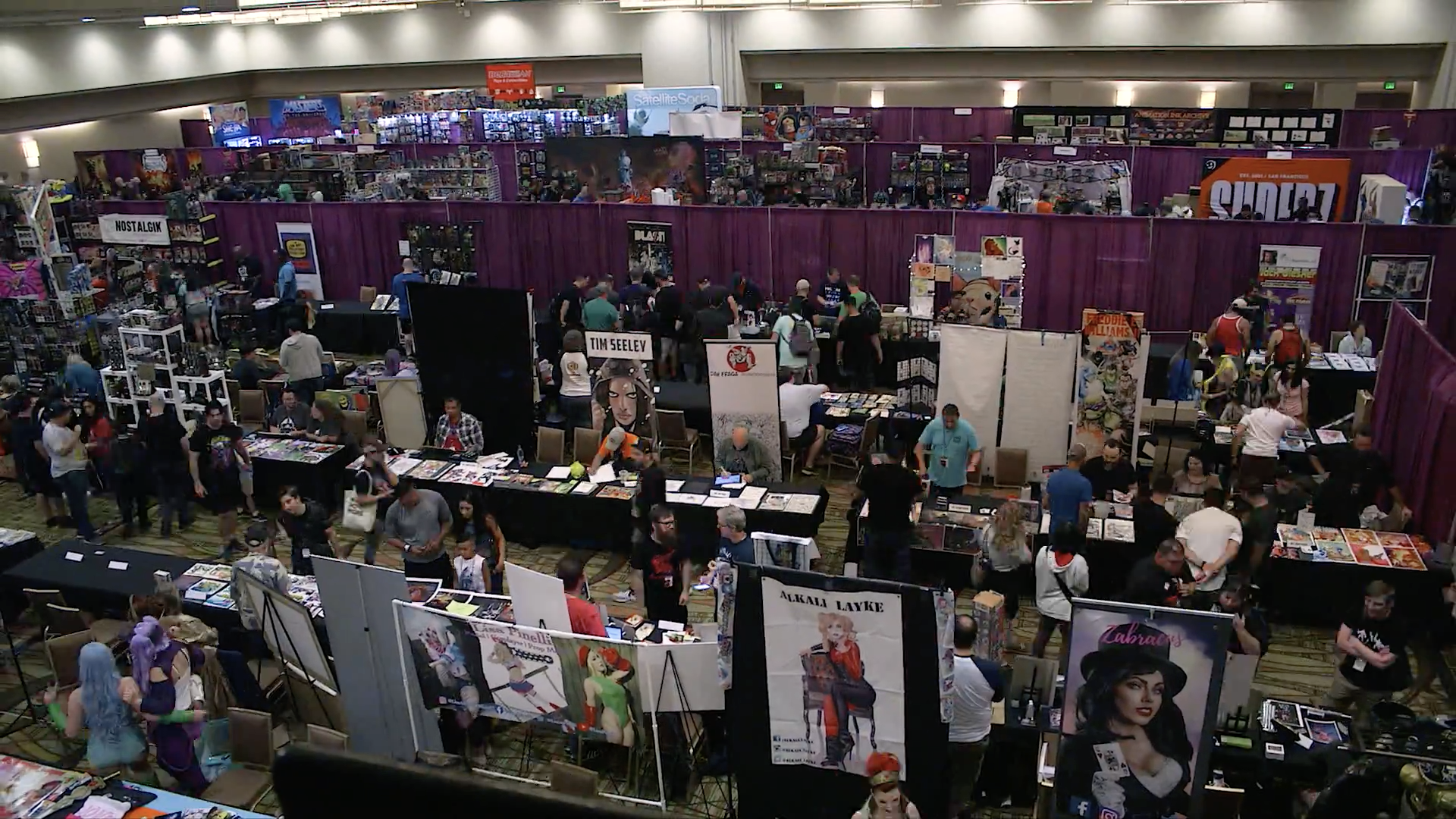 WHO HAS THE POWER?

Whether you are a fan of the original Masters of the Universe toyline all the way to Netflix’s new She-Ra and the Princesses of Power — POWER-CON unites the passionate fandom of all things He-Man and She-Ra. Planning for 2021 is moving forward and hope remains strong! Everyone wants to get back to a sense of normalcy. But, your safety is more important. So, we will follow the guidelines set in place by California as we gear up for the show. Hopefully we’ll all be back together September 11 & 12, 2021! 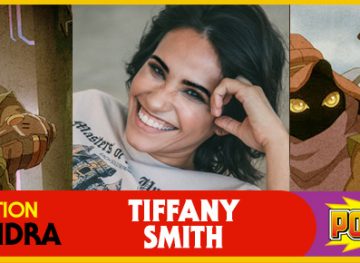 Power-Con is proud to announce Tiffany Smith will be attending Power-Con! Smith is a popular actress who voices Andra in the 2021 Netflix / Mattel Television animated series Masters of the Universe Revelation. She has also been featured on Harry & Meghan: Becoming Royal, The CW’s Supernatural and Jane The Virgin, and FOX’s Behind Enemy Lines. Smith has worked as an on-air presenter on a number of projects, such as hosting DC Universe’s “DC Daily,” The CW’s Fan Talk: The Flash and Fan Feast, AMC’s Geeking Out, Fandango’s Movie 3-Some, and IGN’s Live at San Diego Comic Con coverage for Disney XD. 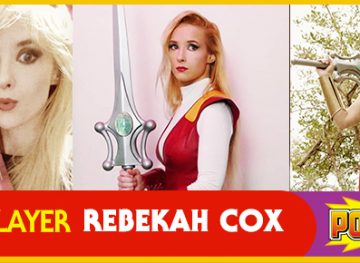 Power-Con is proud to announce Rebekah Cox will be attending Power-Con! Cox is a popular cosplayer and toy collector. She is also known for her paintings, illustrations, jewelry, sculptures and other creations with a strong focus on fantasy. 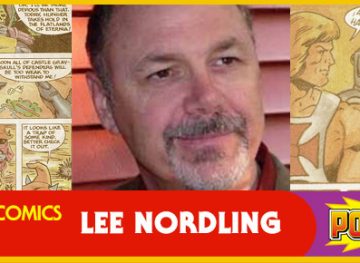 Power-Con is proud to announce Lee Nordling will be attending Power-Con! Nordling is an Eisner-nominated and award-winning writer, editor, designer, and creative director. Working on the original Masters of the Universe mini-comics, Nording was responsible for piecing together the elements for some of the best Masters of the Universe stories ever printed. He worked on staff at the Los Angeles Times Syndicate, Disney Publishing, DC Comics, Nickelodeon Magazine, and Platinum Studios.

Power-Con 2021 tickets will have three levels. Power Passes and Weekend passes will be available to purchase online only. Singular day passes for Saturday and/or Sunday may be purchased online or at the show.

Exclusive perks to be announced

Entry for both Saturday & Sunday

Price is per day

Check out photos from Power-Cons of the past! 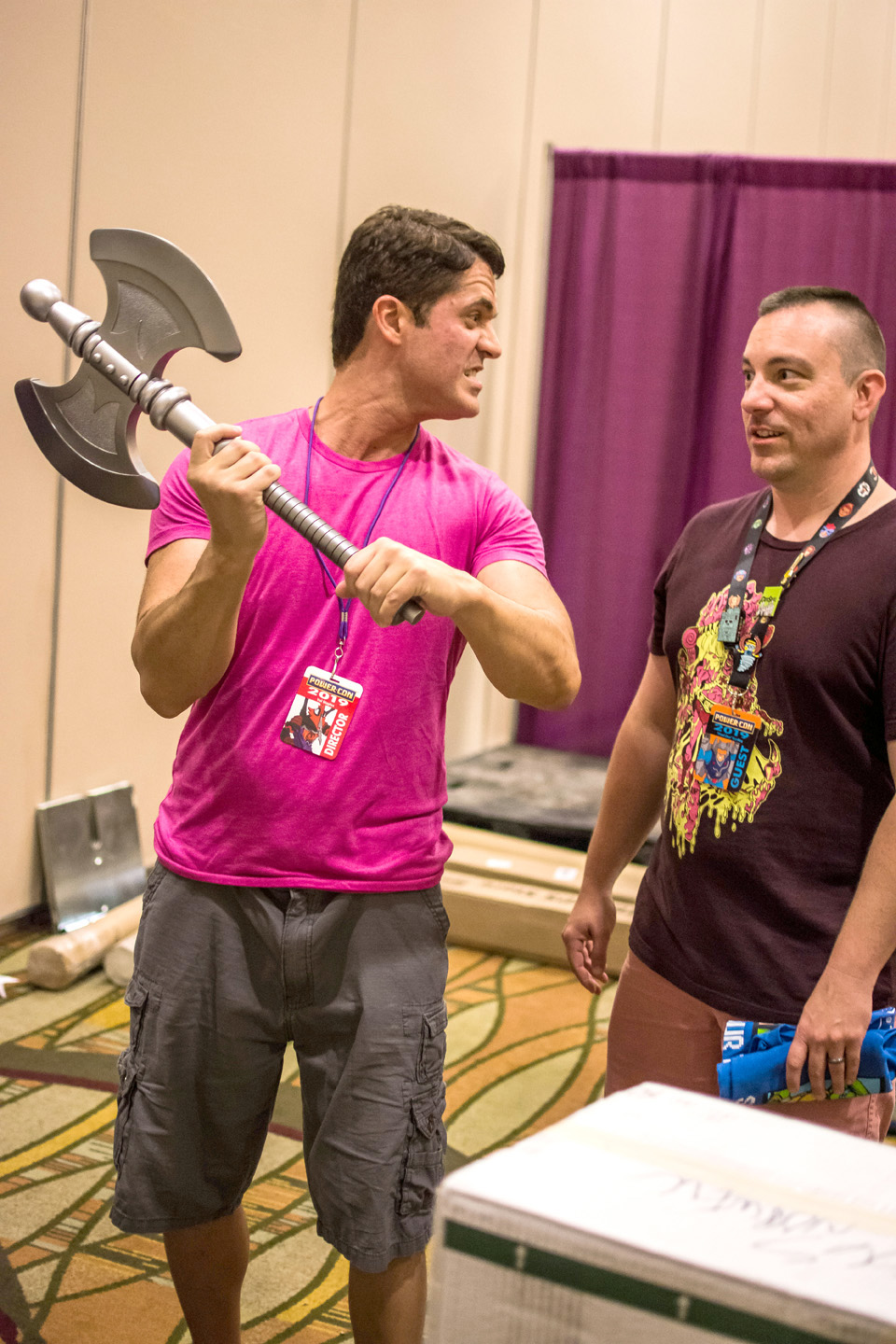 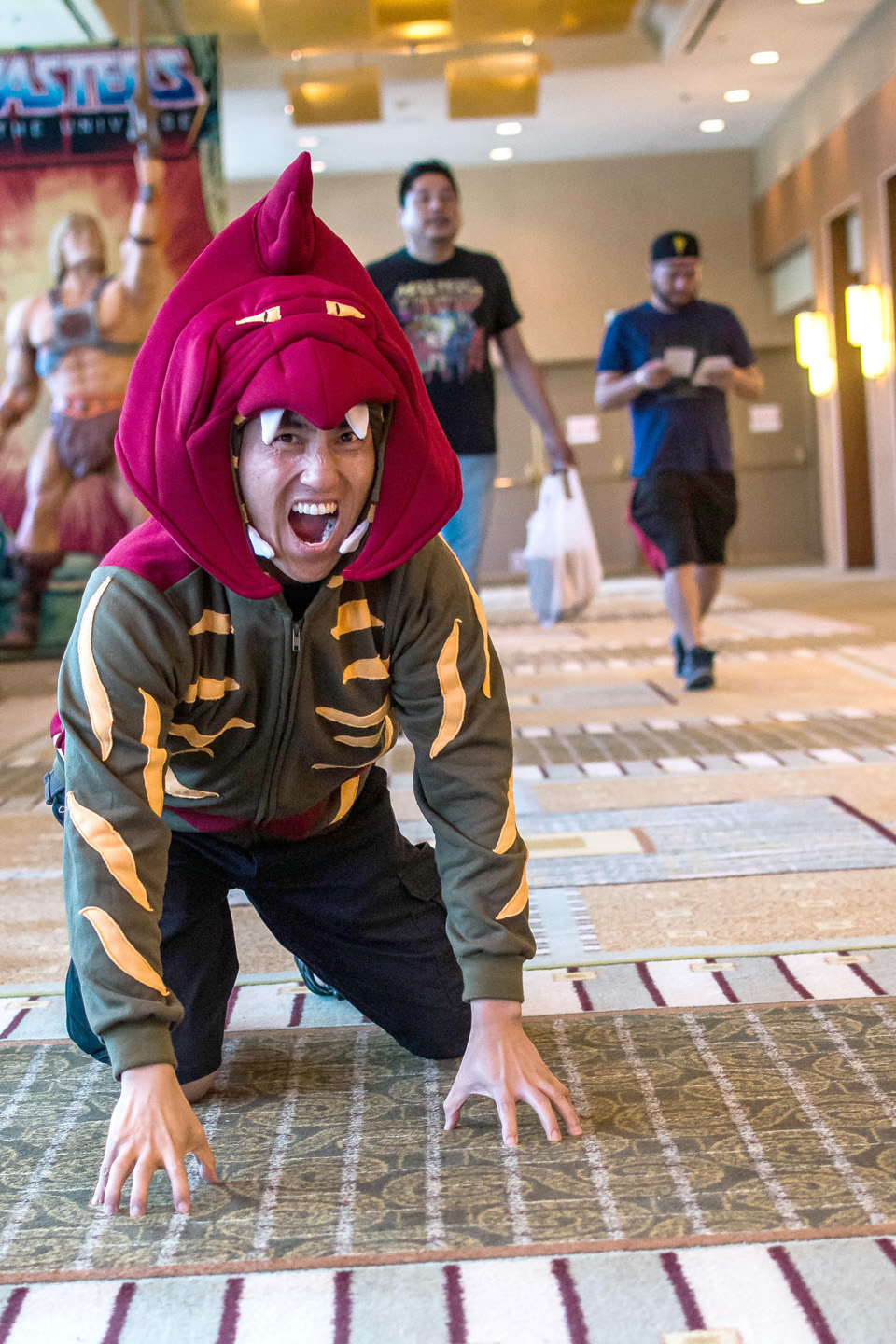 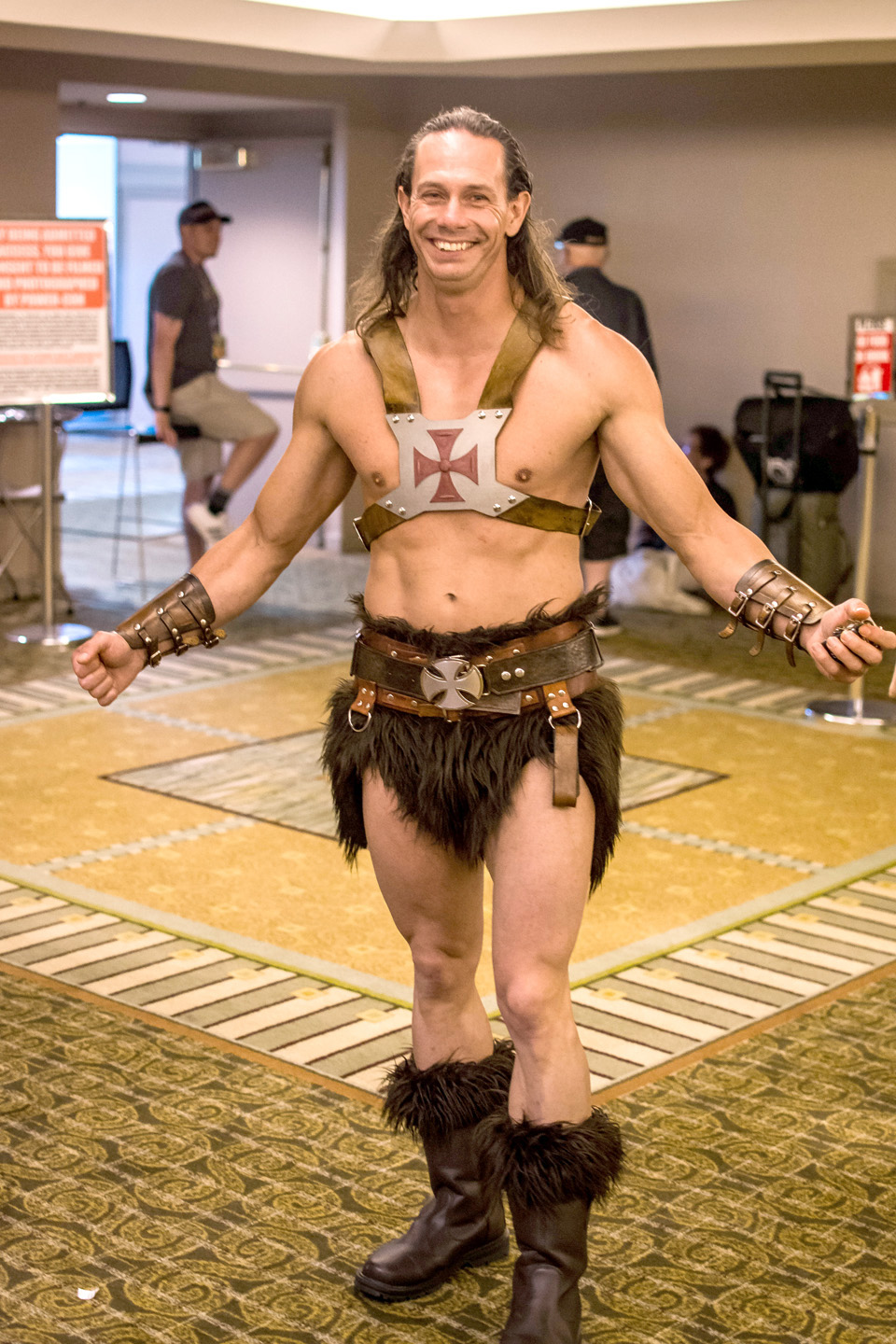 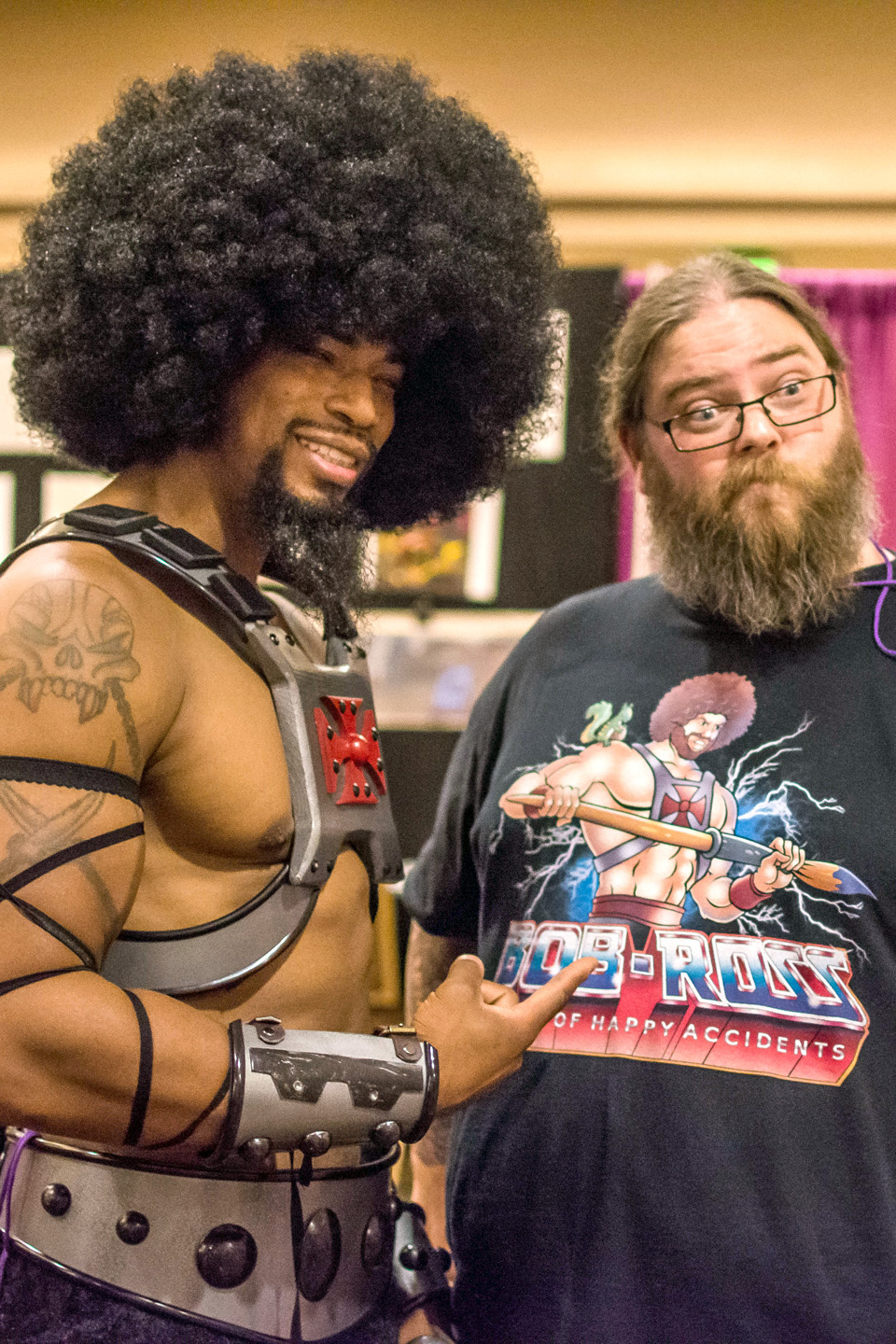 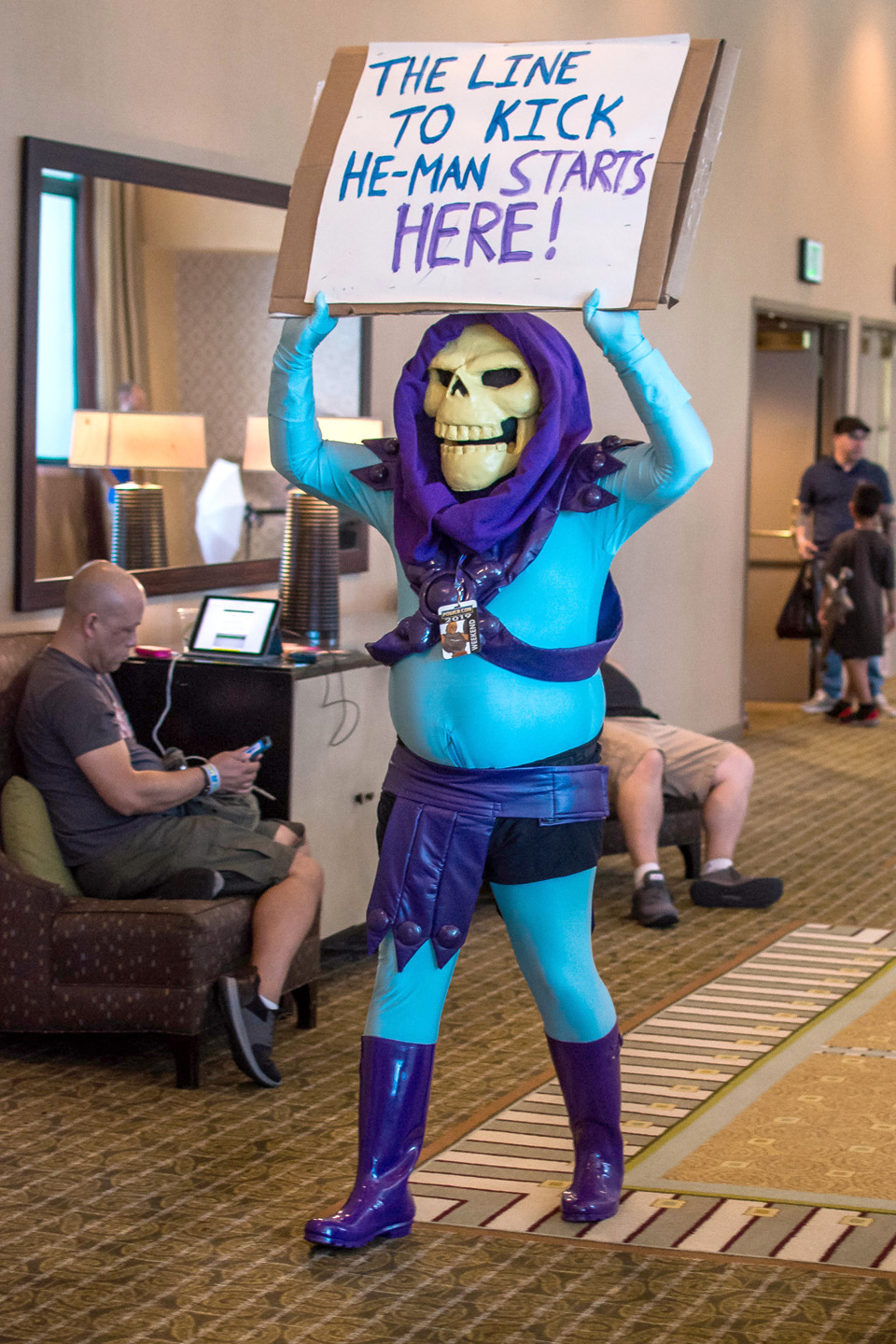 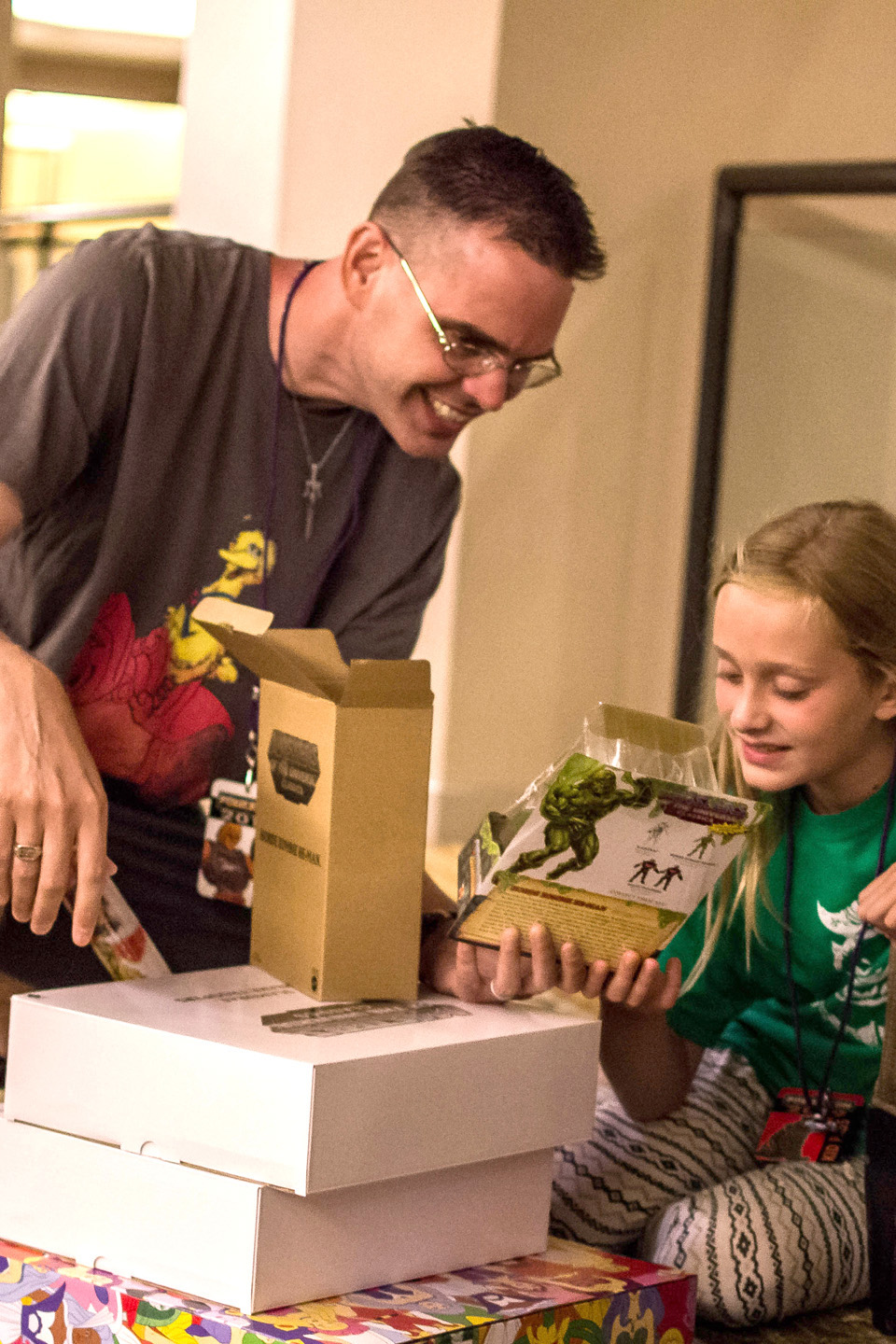