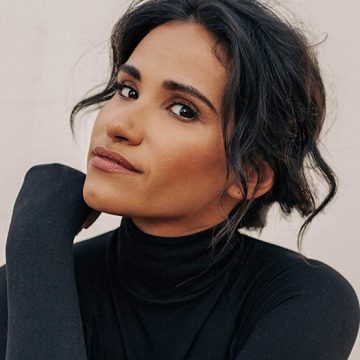 Tiffany Smith is a popular actress who voices Andra in the 2021 Netflix / Mattel Television animated series: Masters of the Universe Revelation. As an actress, she has also been featured on Harry & Meghan: Becoming Royal, The CW’s Supernatural and Jane The Virgin, and FOX’s Behind Enemy Lines. Diving further into the realm of ‘geek culture,’ Tiffany has worked as an on-air presenter on a number of projects, such as hosting DC Universe’s “DC Daily,” The CW’s Fan Talk: The Flash and Fan Feast, AMC’s Geeking Out (alongside Kevin Smith and Greg Grunberg), Fandango’s Movie 3-Some, and IGN’s Live at San Diego Comic Con coverage for Disney XD.