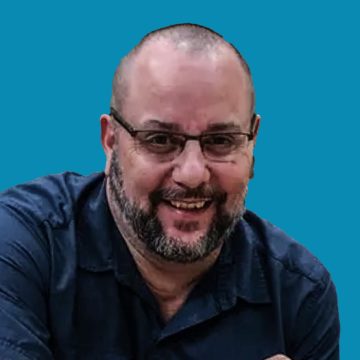 Blake Wright is a journalist and author of the Toys That Time Forgot book trilogy, a series focused solely on unproduced action figures from the 80s, 90s and 2000s. In 2019 he was inducted into the Pop Culture Hall of Fame, the same class that hosted names like Robert Downey, Jr., Haim Saban and Hayao Miyazaki. September 2022 will see the debut of Wright’s TOYCOLLECTR Magazine, a new print magazine dedicated to telling seldom-told tales of action figure lines both past and present.