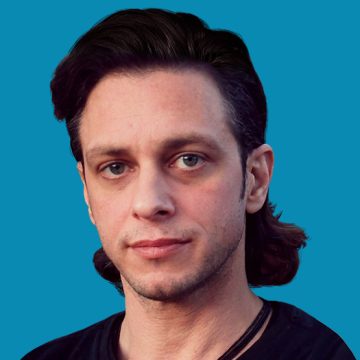 Johnny Bilson and his childhood love of toys never left him. In the late 2000s he started Johnny’s Perfect Costumes in which he specialized in making realistic costumes based on action figures. After rebranding as Havocstaff Customs, Bilson also makes fandom-inspired jewelry. To celebrate thirty-five years of The Lost Boys, this year Bilson’s booth will include toys and other memorabilia from the cult-favorite vampire film. Bilson is also having an in-person screening at Power-Con of his short fan-film The Lost.