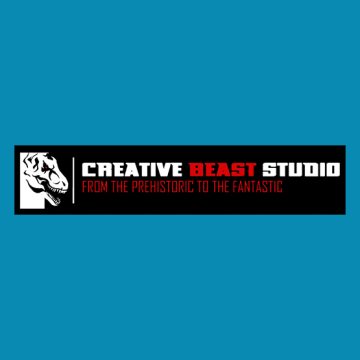 David Silva has worked professionally as a sculptor in the toy industry for companies like NECA and McFarlane Toys. Silva went on to create his own line of action figures and resin model kits, focusing mainly on dinosaurs and prehistoric animals under his company Creative Beast Studio. Silva’s Creative Beast Studio has successfully funded multiple projects, including the Beasts of the Mesozoic. They are currently planning their Cyberzoic toy line featuring cyber-enhanced dinosaurs.