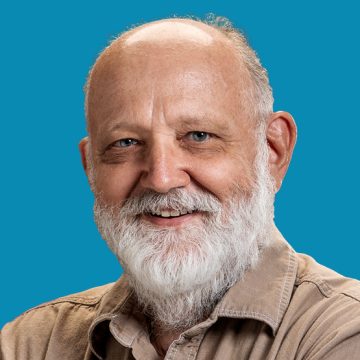 Kim Simmons was one of the original photographers for the Star Wars toy line. Simmons is responsible for some of the most iconic and memorable promotional and packaging imagery from the 1980s, 1990s, and early 2000s. Simmons has also photographed other iconic 90s properties such as NERF, Dragonheart, Starting Line-up, and Chuck Norris Karate Kommandos. He has released four volumes of his Star Wars photos as books under the title: Kenner Star Wars Photography, spanning the years 1977 through 2000.