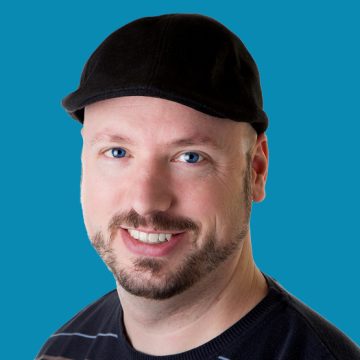 Matt Tyree has lent his talent to the toy and collectible world for over twenty years. From concepts to packaging, coloring books to comic books, lunchboxes to apparel, during that time his artwork has appeared in a myriad of applications. Most notably would be the pieces he has done for Hasbro. He’s worked on properties such as Transformers, Play-Doh, Marvel, My Little Pony, Rubiks, Tonka, Weebles, and more. If you’ve been in a store that sells items for children, you’ve probably seen some of his work.